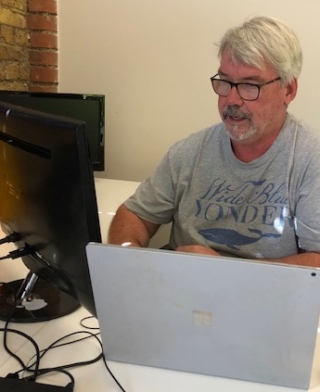 Ordering your collection details the way you want them 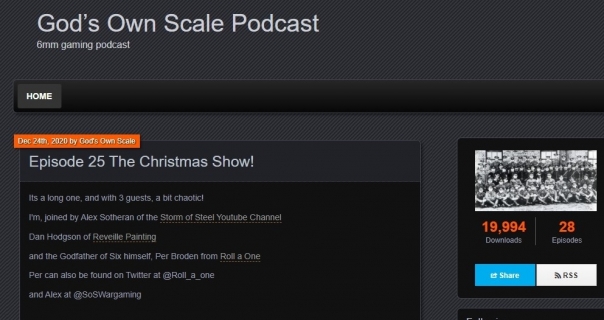 Have yourself a merry little podcast

The God's Own Scale Christmas podcast was excellent entertainment, as ever. But it also featured a bit of a discussion about Peter Riley's new rules books

A busy year at Collection Calculator

2020 will always be defined as a challenging year. However, the lockdown has allowed us to march on with a number of interesting projects at Collection Calculator - not least our new publishing venture. 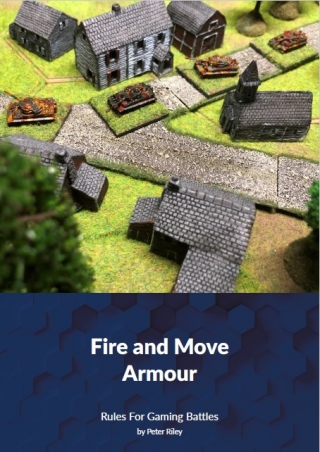 A fast and fun game about “tanks”

This is the first of Peter Riley’s rule books that doesn’t relate to a specific historical battle, despite using all the guidelines set out in the original Building Rules for Gaming Battles publication. 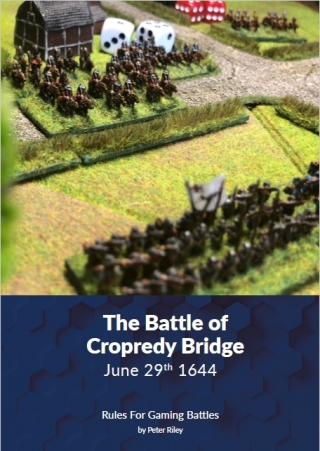 The Earl of Essex and Sir William Wallers armies chased the Royalists across the Southern Midlands in June 1644. The showdown finally happened at Cropredy Bridge, just north of Banbury in Oxfordshire 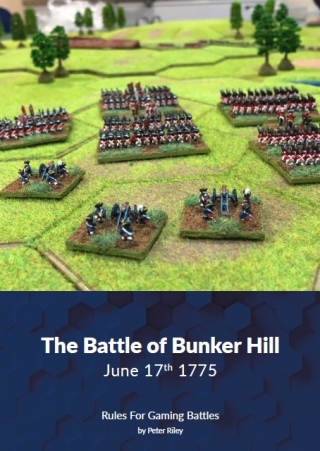 Don’t fire until you see the whites of their eyes

It is unlikely that Colonel Prescott gave that exact command during the Battle of Bunker Hill. Mind you, the battle between the British and the American rebels in 1775 didn’t even occur at Bunker Hill, despite its name. However, our new Rules will help bring the battle alive