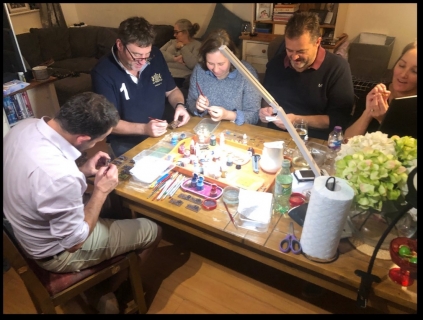 It was the first time in action for this team. They were under the watchful eye of Sgt Major Big Pete Riley, but how would they do when they came under the harsh light of the basing table and the paint started flying? 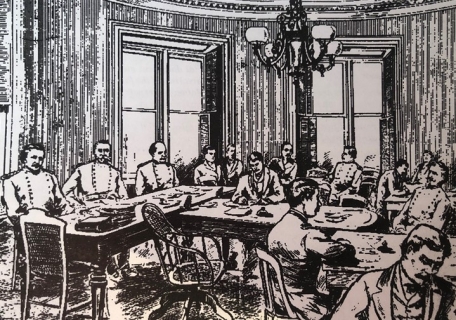 The strange case of Major Reno

There is definite whiff of conspiracy theories surrounding the Battle of the Little Bighorn. The American public needed to have someone to blame for the tragedy - and they focused on Major Reno, the Regiment's second in command. But are they right? We take a look at the findings of the official Court of Inquiry set up by the US President three years later 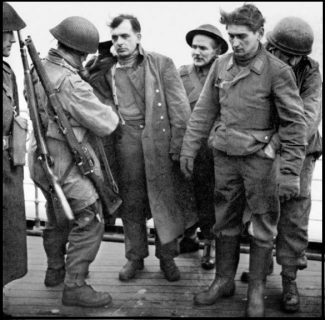 Battlefront Miniatures Flames of War table top wargame is set in WWII, Vietnam or the Arab - Israeli War. But if you want to buy extra figures for your army, will you be paying the right price if you go on eBay to get them already painted, built and based? 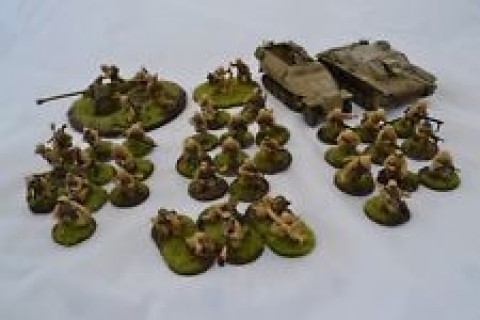 We examine the ever popular Bolt Action wargame and compare the values of the British Airborne Starter Army with German Grenadiers. Are you pricing your forces correctly?

Our Space Marine force cost £169.50 to buy, but once you've built, based and painted the figures the Wargamer Collection Calculator suggests they are worth nearly twice as much 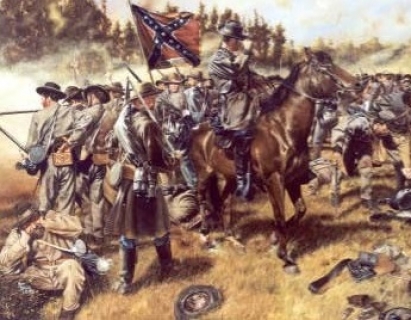 We take a look at the ever-popular Johnny Reb III in our latest article looking at popular sets of rules and the relative values when bought and then when completely finished.